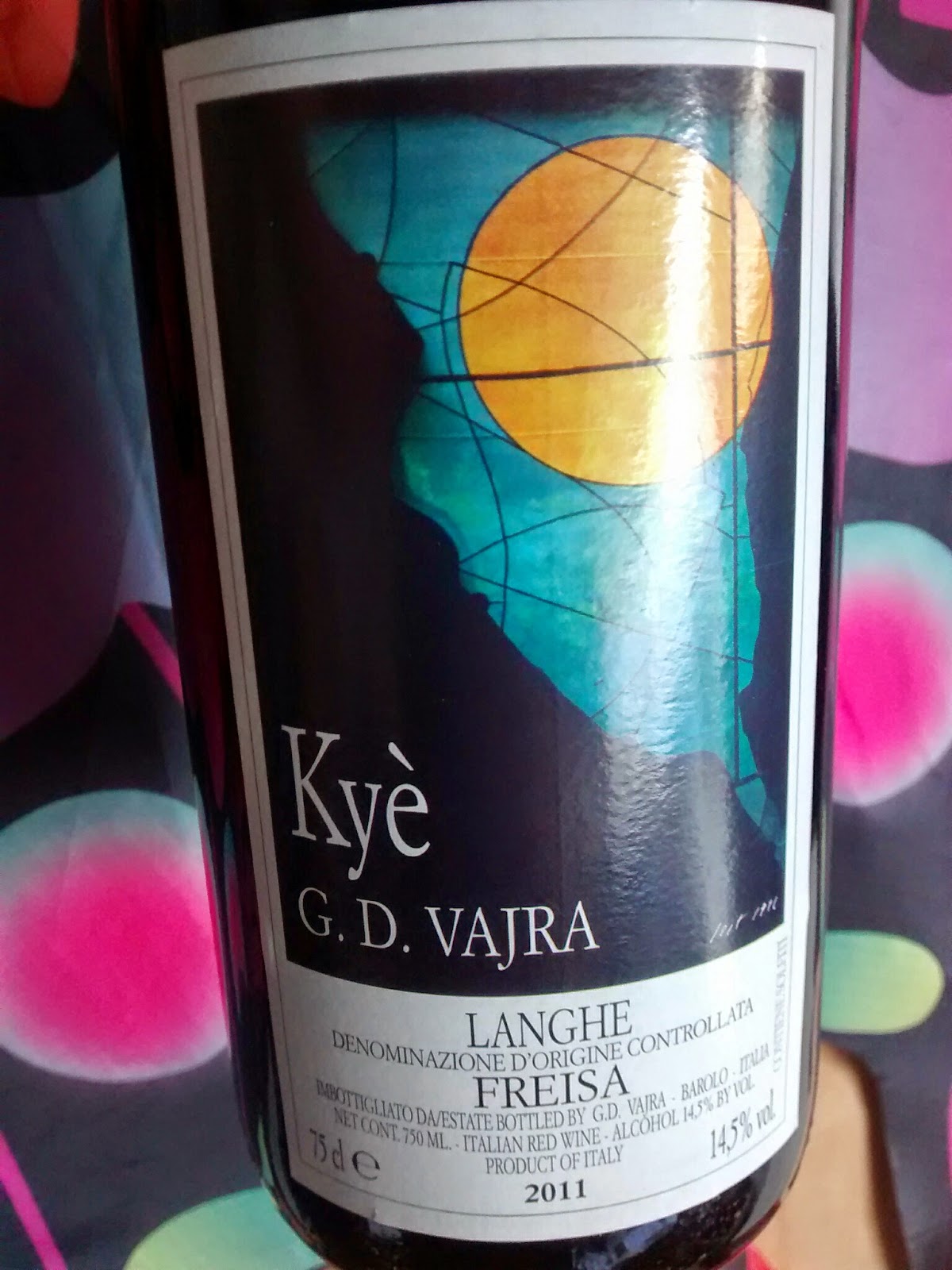 It all started here, with the G.D. Vajra Langhe Rosso Freisa "Kye`".  I had the choice between two producers from Barolo to be the first wines in my portfolio and I was agonizing over the choice.

I asked an old friend of mine in the business what he thought I should choose.  He is well known and has been around a long time and has a great palate so I was ready to listen . . . and he told me that he had recently been in New York and had tasted an older bottling, like 1995 or something, of the G.D. Vajra Freisa and how it had blown everyone at the table away.  That it was by far one of the most memorable wines he had tasted in awhile.  And that G.D. Vajra would be his choice.

And so it became my choice.

Now, five plus years later, after many vintages of Freisa under my belt, here is the newly arrived 2011 G.D. Vajra Langhe Freisa "Kye`".

Call or email me for your chance to taste the Freisa.

"In 2011 Freisa Kyè is surprisingly laid back and refined, with far less of the pure intensity and explosiveness it typically presents. Varietal notes are also a bit more in the background, at least today. Sweet herbs, mint, rose petal and orange peel are some of the notes that mark an especially elegant Kyè from the Vajra family." -- Antonio Galloni - Vinous

If you have never had a dry, savory Freisa of the first order, this is your chance. 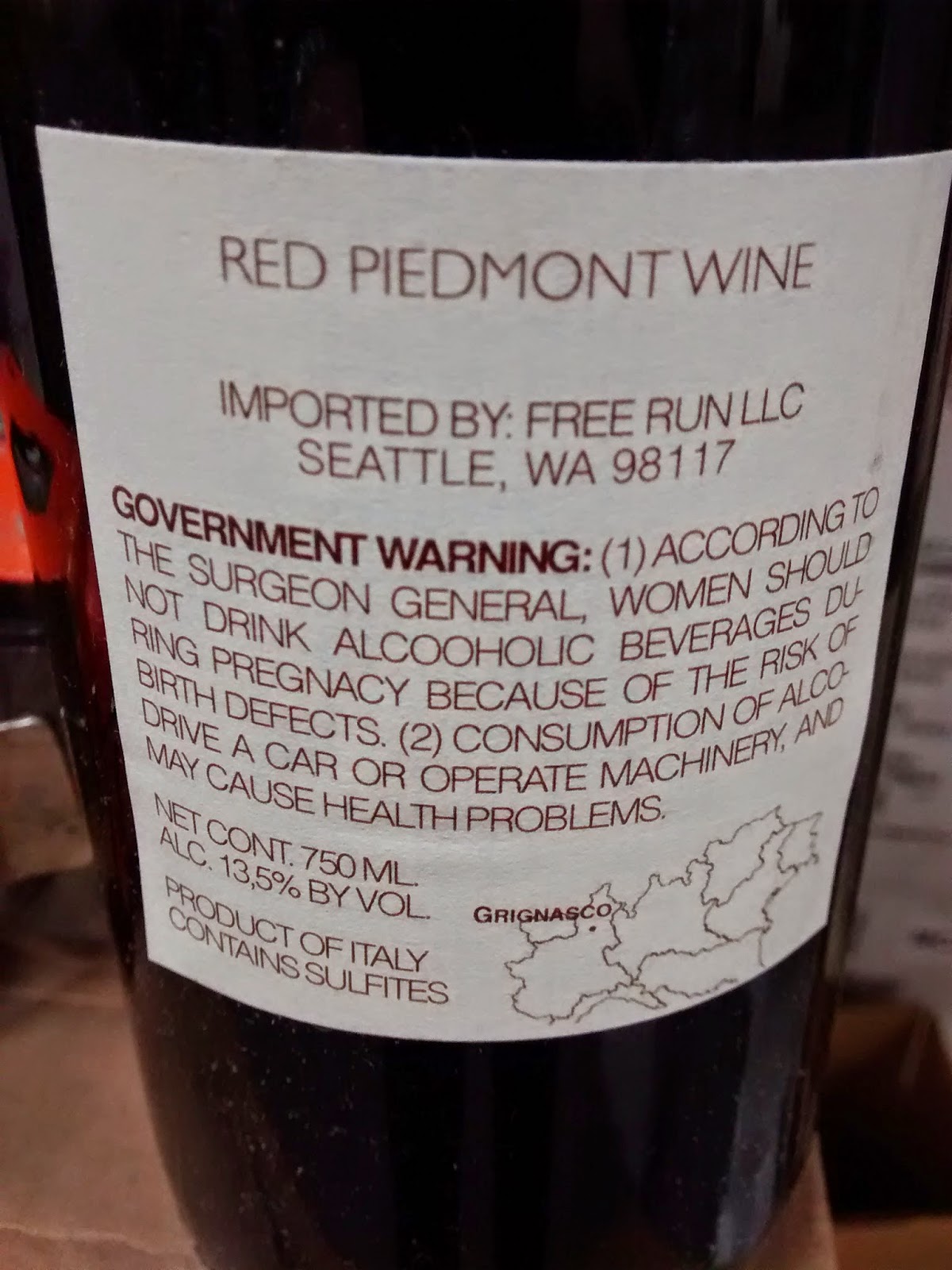 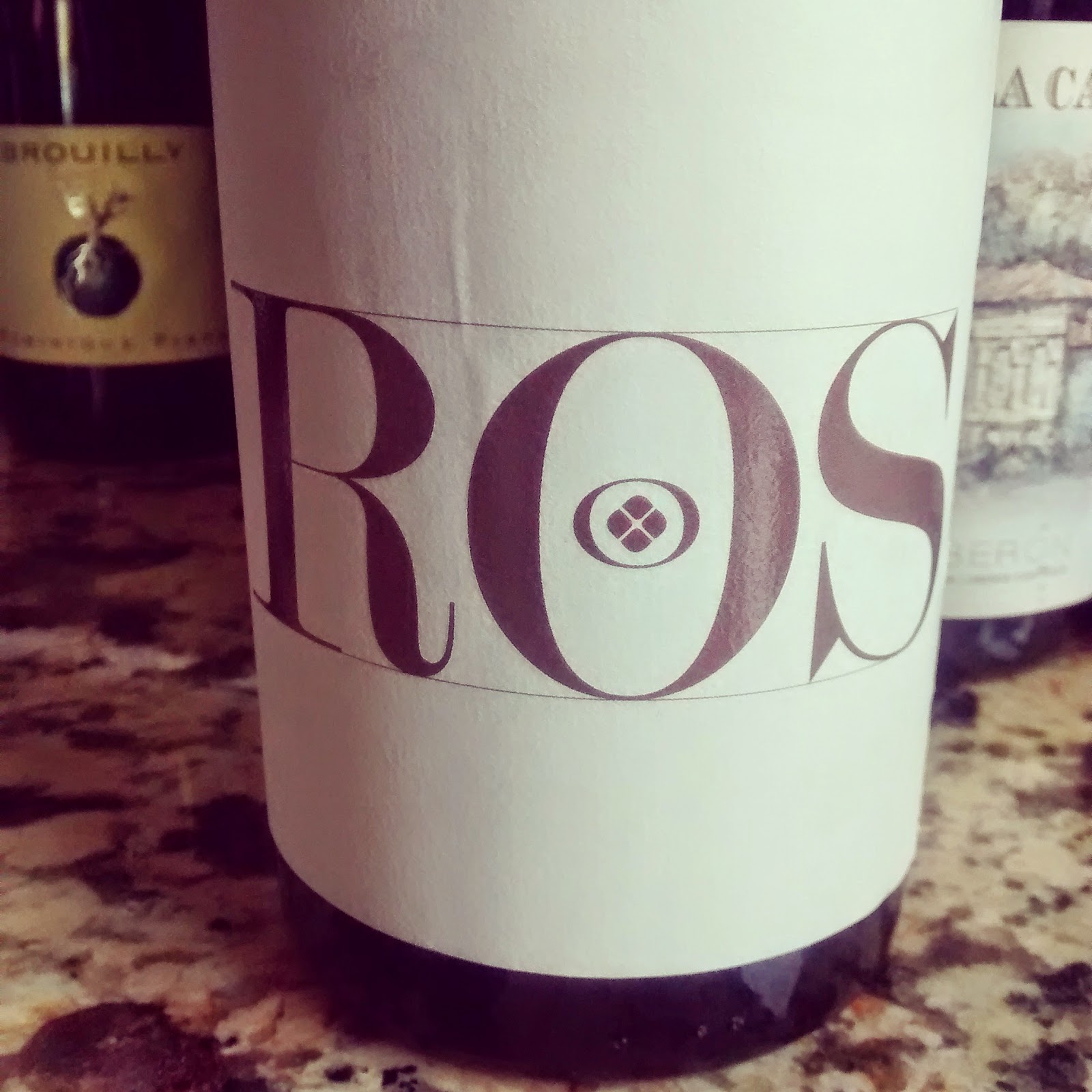 "La vigna è a 400 mt su terreno ripido e con tanti sassi di granito."
The vineyard is at 1200 feet on steep terrain and with lots of stones of granite.

"La vinificazione è fatta in tonneaux aperto e macerato per 3 settimane. Solo follature delicate e nessun rimontaggio."
The vinification is in open topped wooden fermenters and macerated on the skins for three weeks.   only delicate punch downs and no pumpovers.

"Un vino dove cerco eleganza e purezza."
A wine where I am searching for elegance and purity.