Come by and taste all my Italian wines this Wednesday.  It should be fun.

GRAND TASTING
Join us for the second annual VIVA VINO LA and discover the traditional varietals of Italy.  An incredible opportunity to get acquainted with the wines, wineries and winemakers that make Italy the #1 exported wine country in the world. Taste over 100 wines from Italy, enjoy the regional food and mingle with Italians!

Found some pictures of Verona I took in April while wandering around the city at night.  After downloading them from the camera, I just forgot I had them and moved on but I looked again and found something in them that I had passed by when immediately home from my trip.  I love cities, especially medieval cities, at night; there is a stillness to them and silence to them you don't find in modern cities. 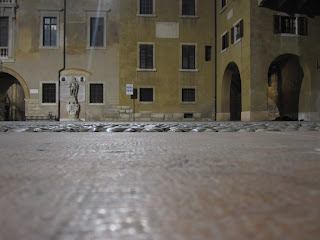 I stopped at this square and then realized that underneath all the arches were homeless people sleeping. 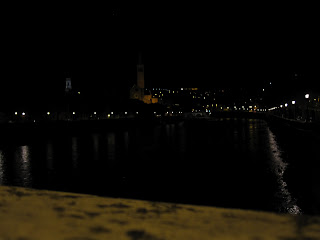 Crossing the bridge and looking towards the Ponte Pietra . . . 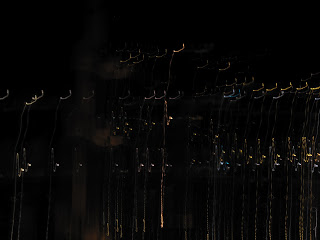