"It’s a true joy to introduce you to our new single vineyard bottling, Barolo Ravera. Ravera is a superb cru. Located in the southwest quadrant of the Barolo zone, the vineyard runs north to south across Comune di Barolo and Novello. It sits to the west, at the same latitude of Bussia and Ginestra in Monforte d'Alba and Falletto in Serralunga d’Alba. The dominant soil type here is “Arenarie di Diano”: a mix of clay and sands, which is especially rich in iron. This translates into a very vibrant yet dense Barolo that promises a fabulous evolution over time.

Our beautiful block is shaped like an amphitheatre. We have been farming it since 2001 and produced Langhe Nebbiolo until 2008. In 2010, fate and nature smiled on us and we decided that this must be our debut vintage. Only 3,000 bottles will be released from this initial harvest.

It will be arriving in October and I would like to see how it tastes then. 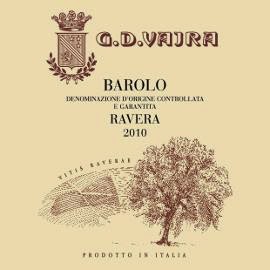 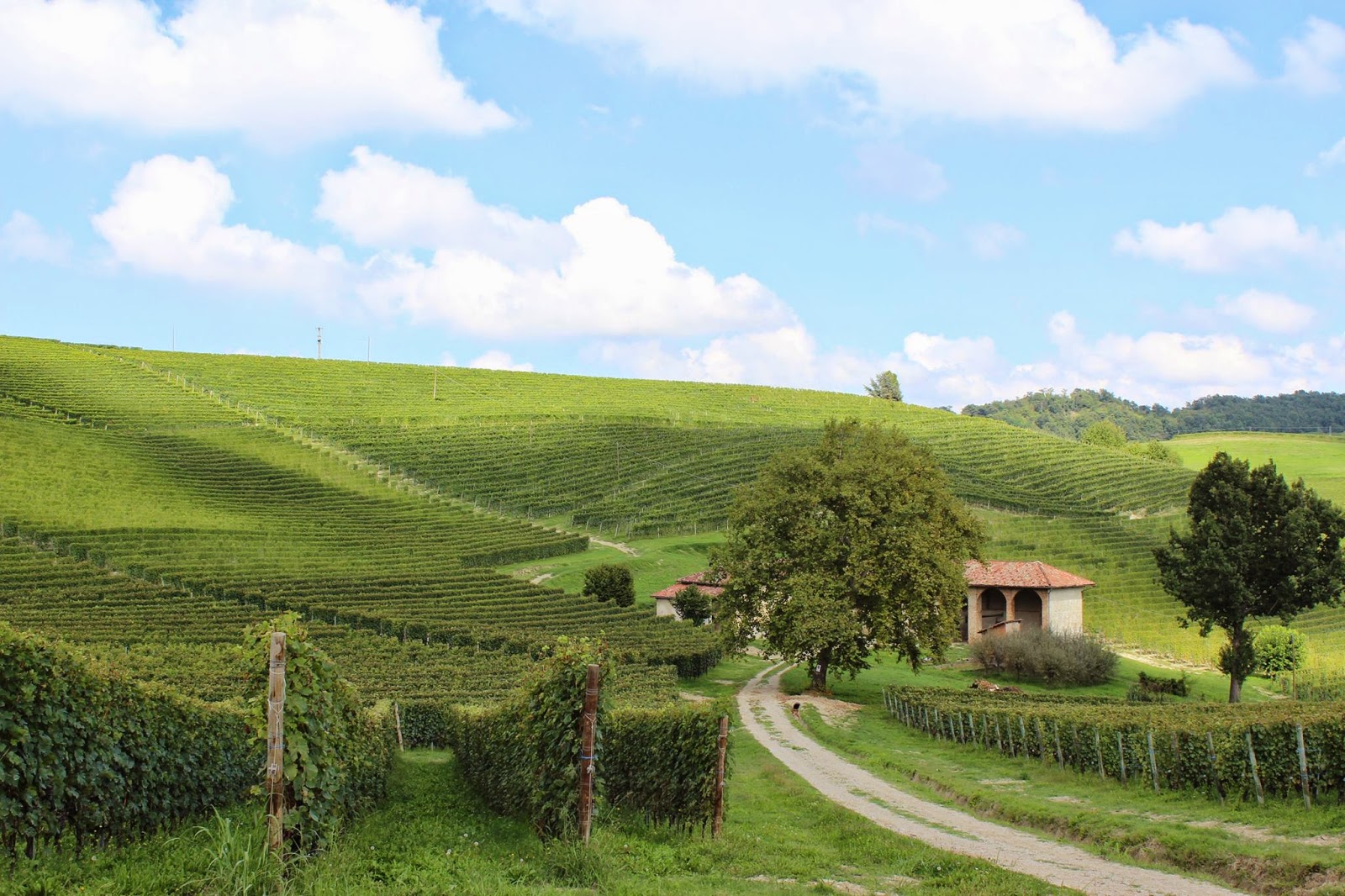 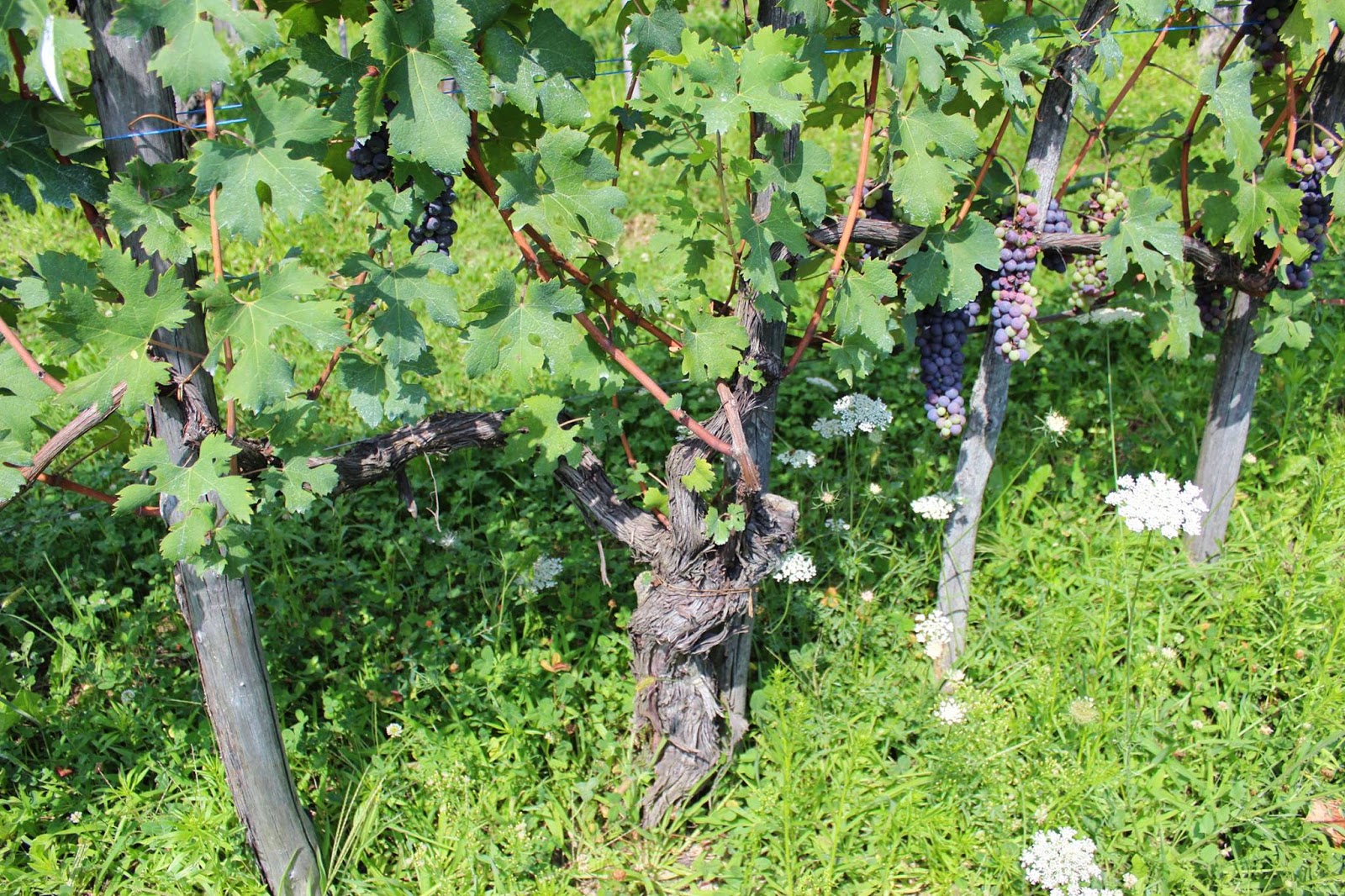